What’s the Validity of Federal Regulations on Buybacks?

“What the SEC wants is enhanced disclosure around buybacks … but it’s like taking a hammer to a problem that a screwdriver could solve,” said Silverman. 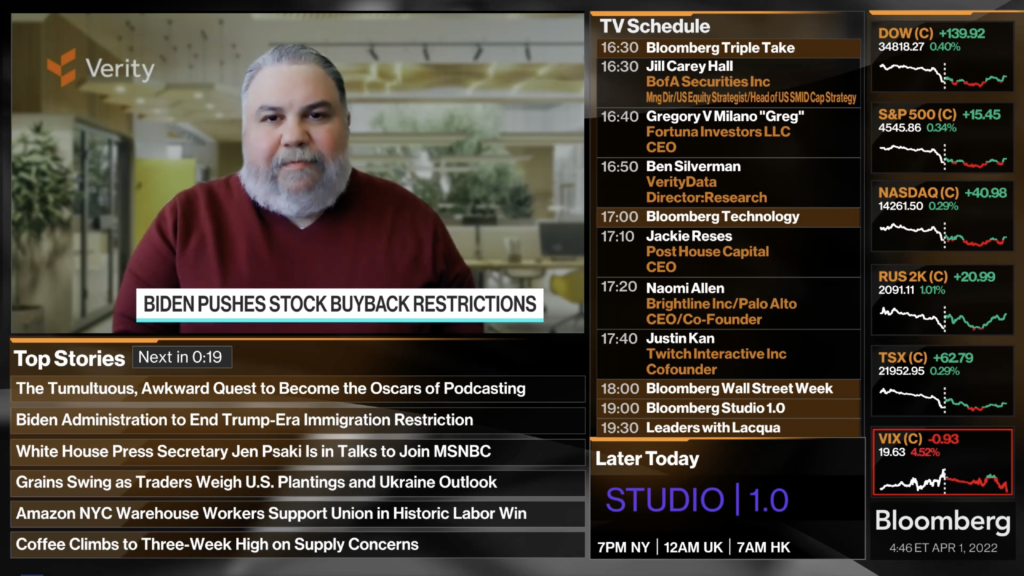